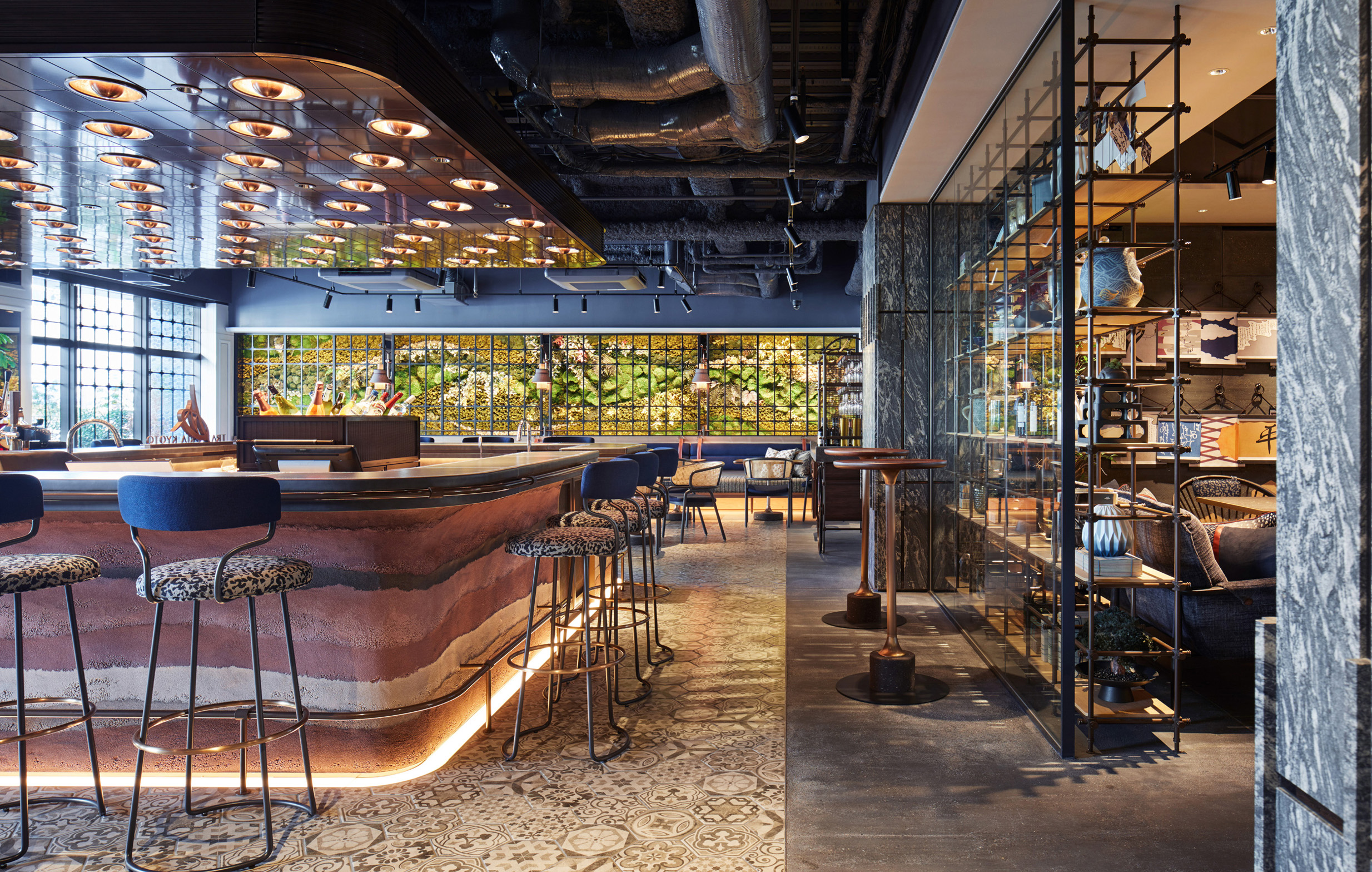 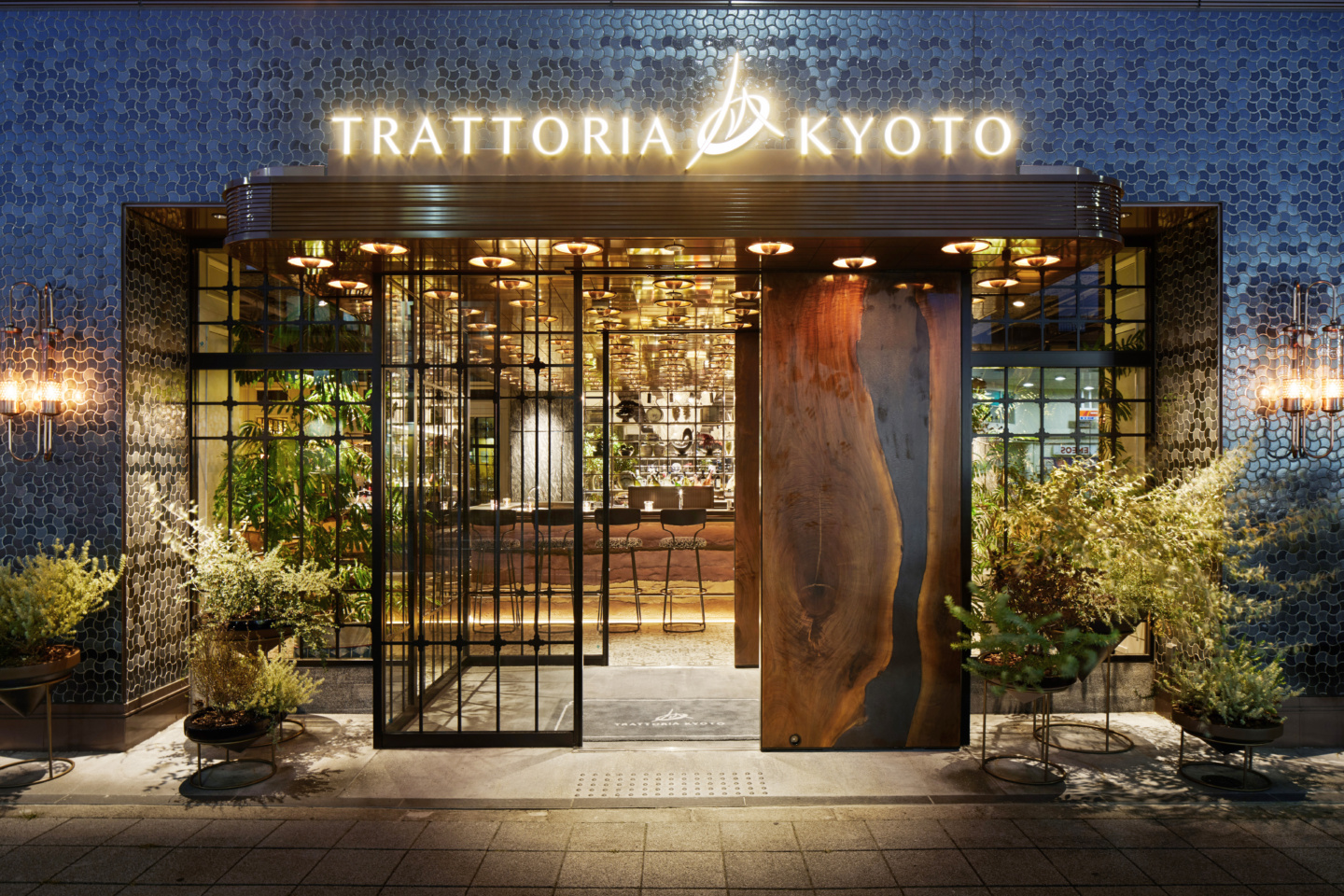 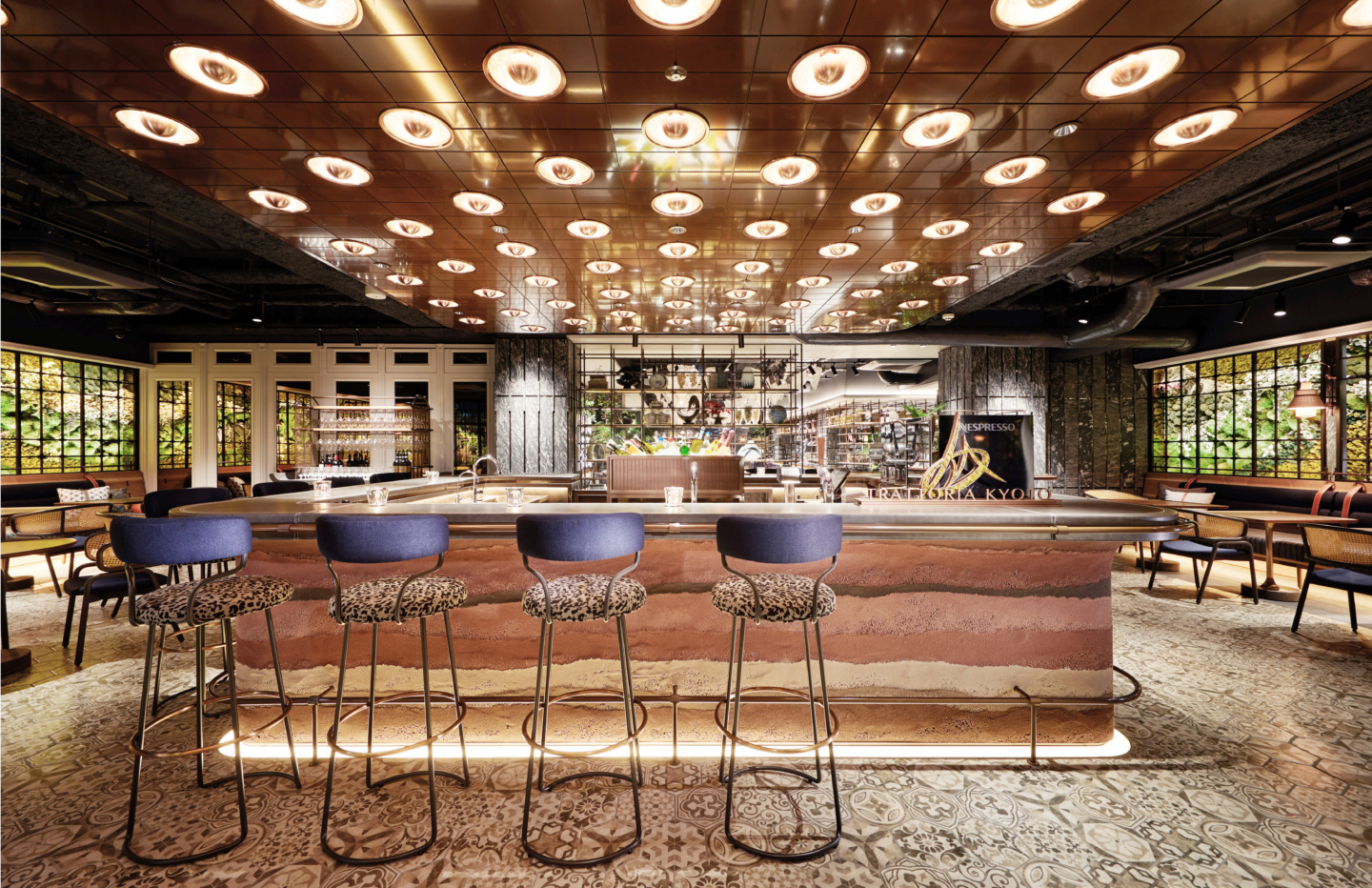 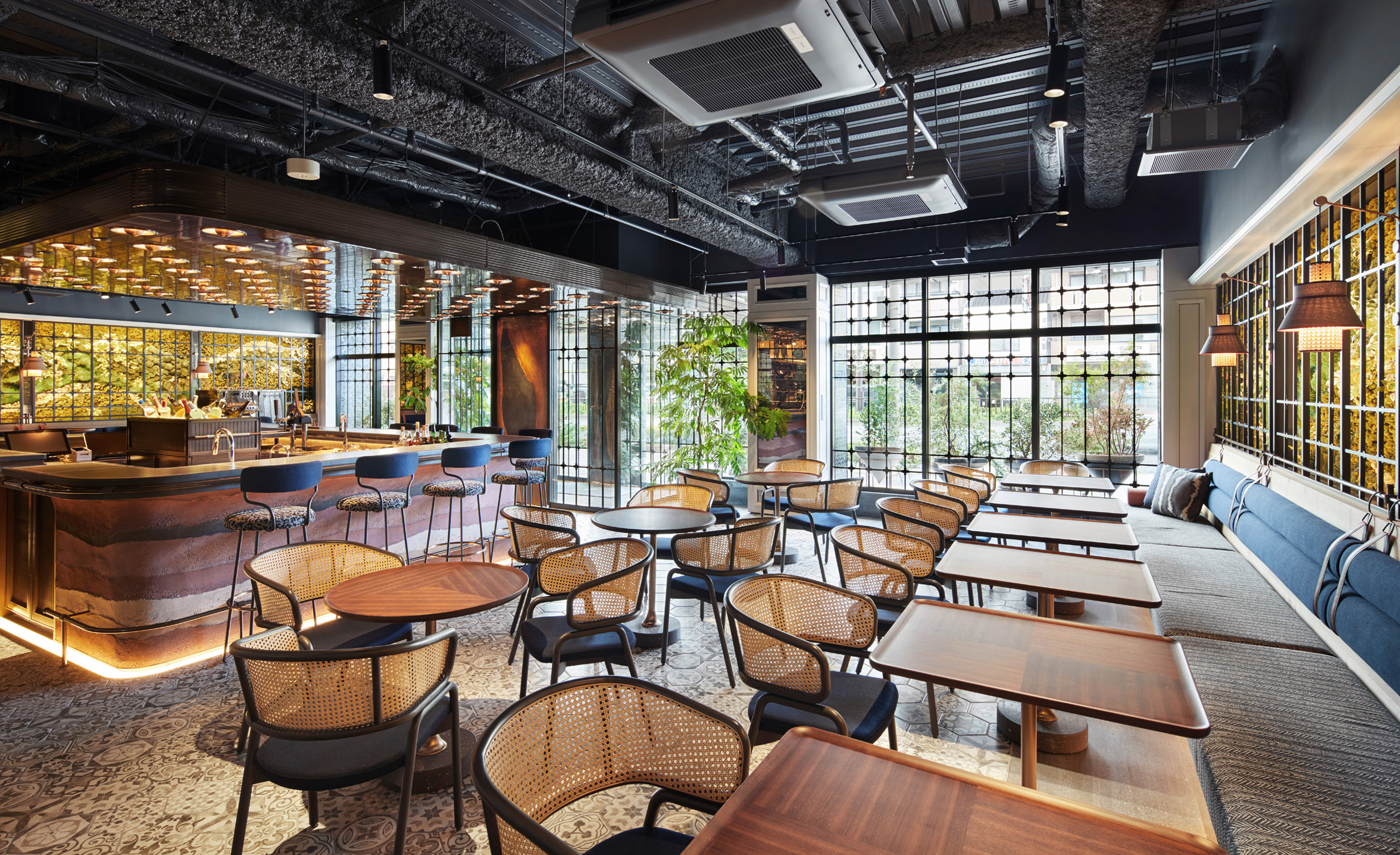 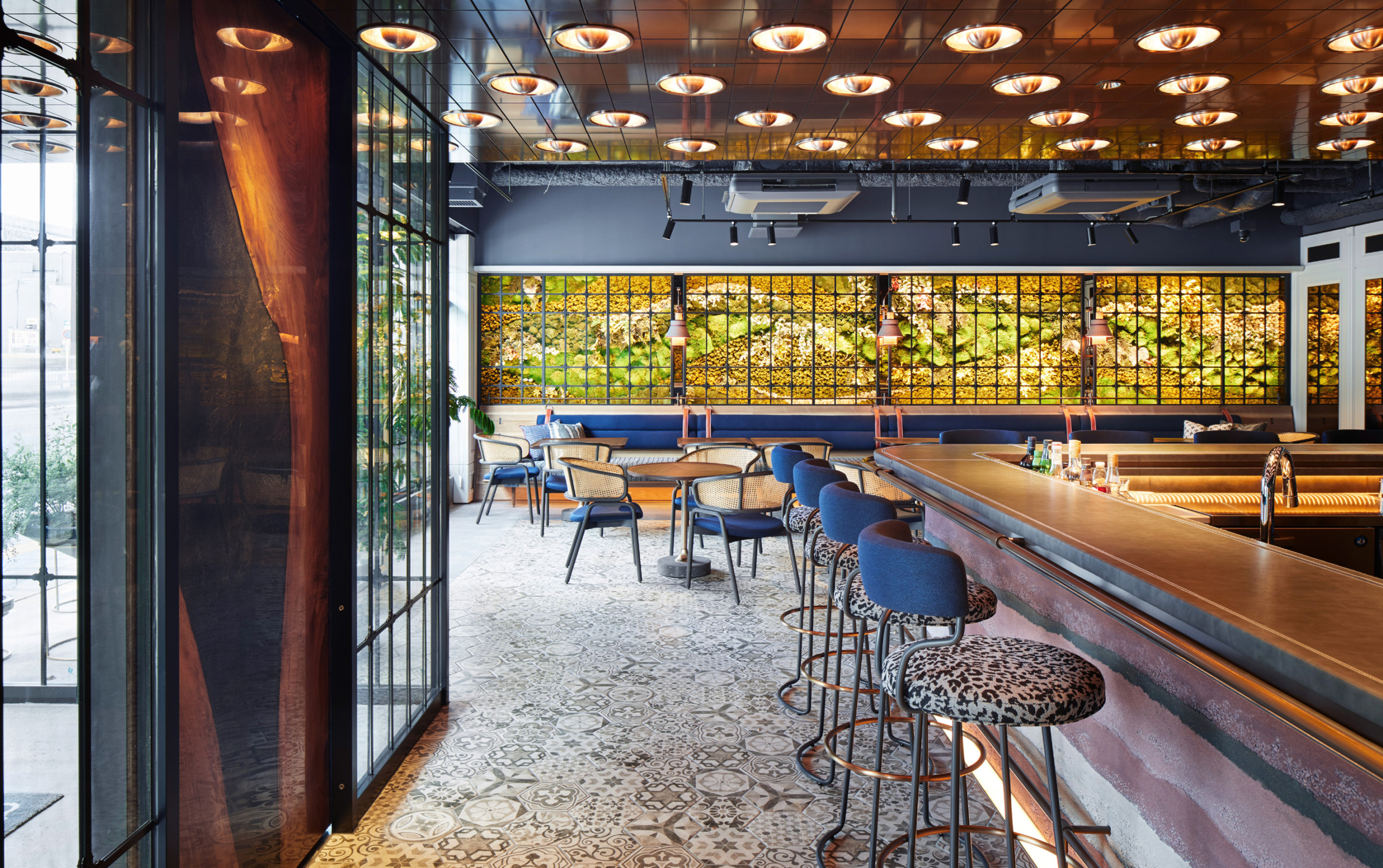 “MERCURE KYOTO STATION” is the second Mercure brand we are involved in after Ginza and was planned at the site of the capital (= Heiankyo) about 1200 years ago, which is said to be the most gorgeous in the history of Kyoto.

Once upon a time in the capital, many “pastimes” were created by the extremely prosperous nobility. For the Heian Nobility, “pastimes” is more than just entertainment, it has become popular to enhance the dignity of each, and is deeply rooted in the Japanese culture that lives in the present. In this project, while being strict in inheriting traditional culture, we decided to build a story based on the design concept of “Heian Nobility’s pastimes” unique to Kyoto, which is continuously finding something new.

We created a space full of originality by interspersing art with a modern interpretation of “Heian Nobility’s pastimes.” At the adjacent barista & bar, with the concept of “Kyokusui no En”, the entrance door, the rammed earth wall of the counter, the moss wall, etc. are imagined as a stream in the garden that became a place for nobility’s banquets during the Heian period and designed a new banquet hall in modern times.

With increasing inbound demand, this hotel, which makes the most of the history and characteristics rooted in the land among the many accommodation facilities in Kyoto, is a unique facility where customers can meet the ever-evolving creativity unique to Kyoto. We hope it will be. 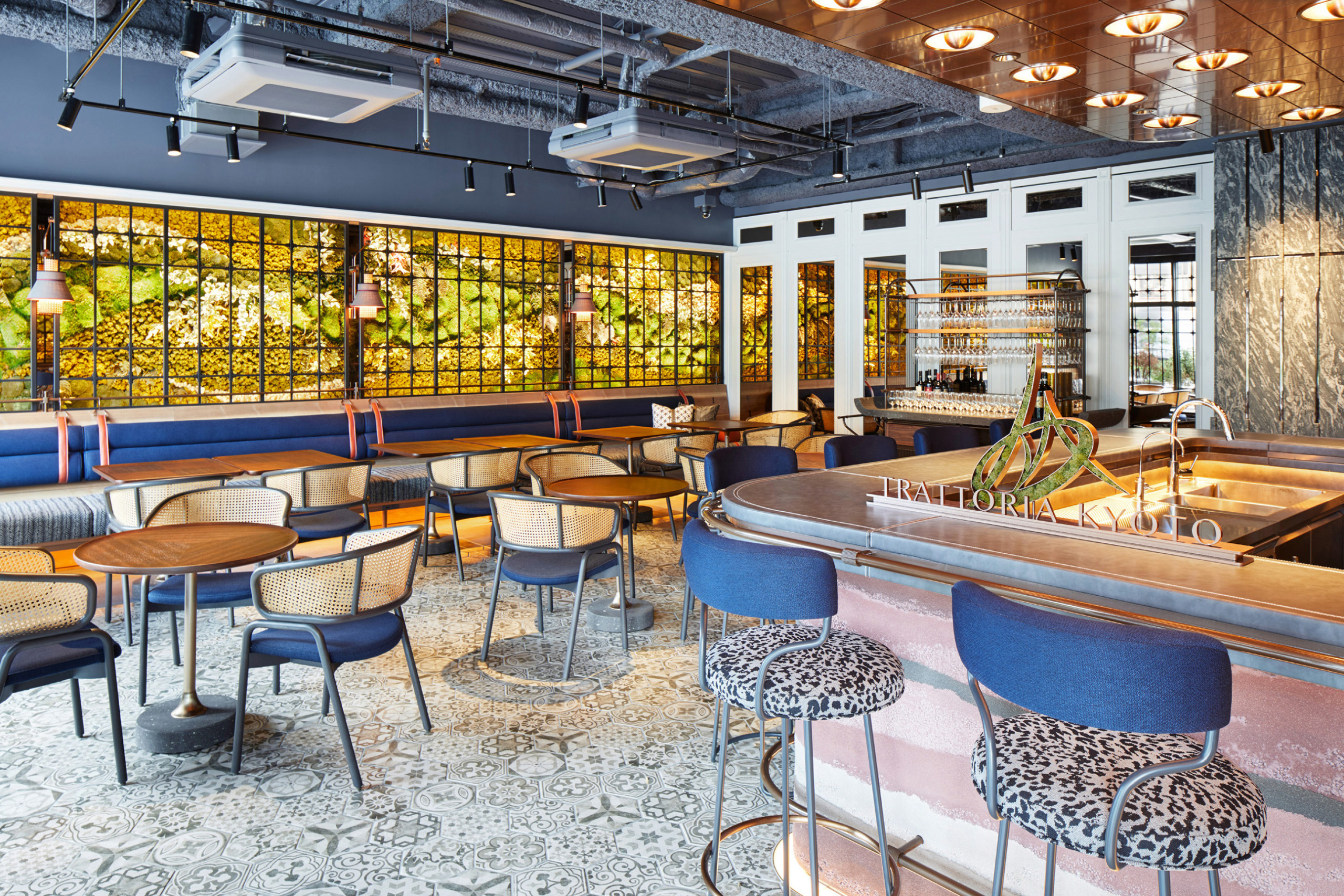 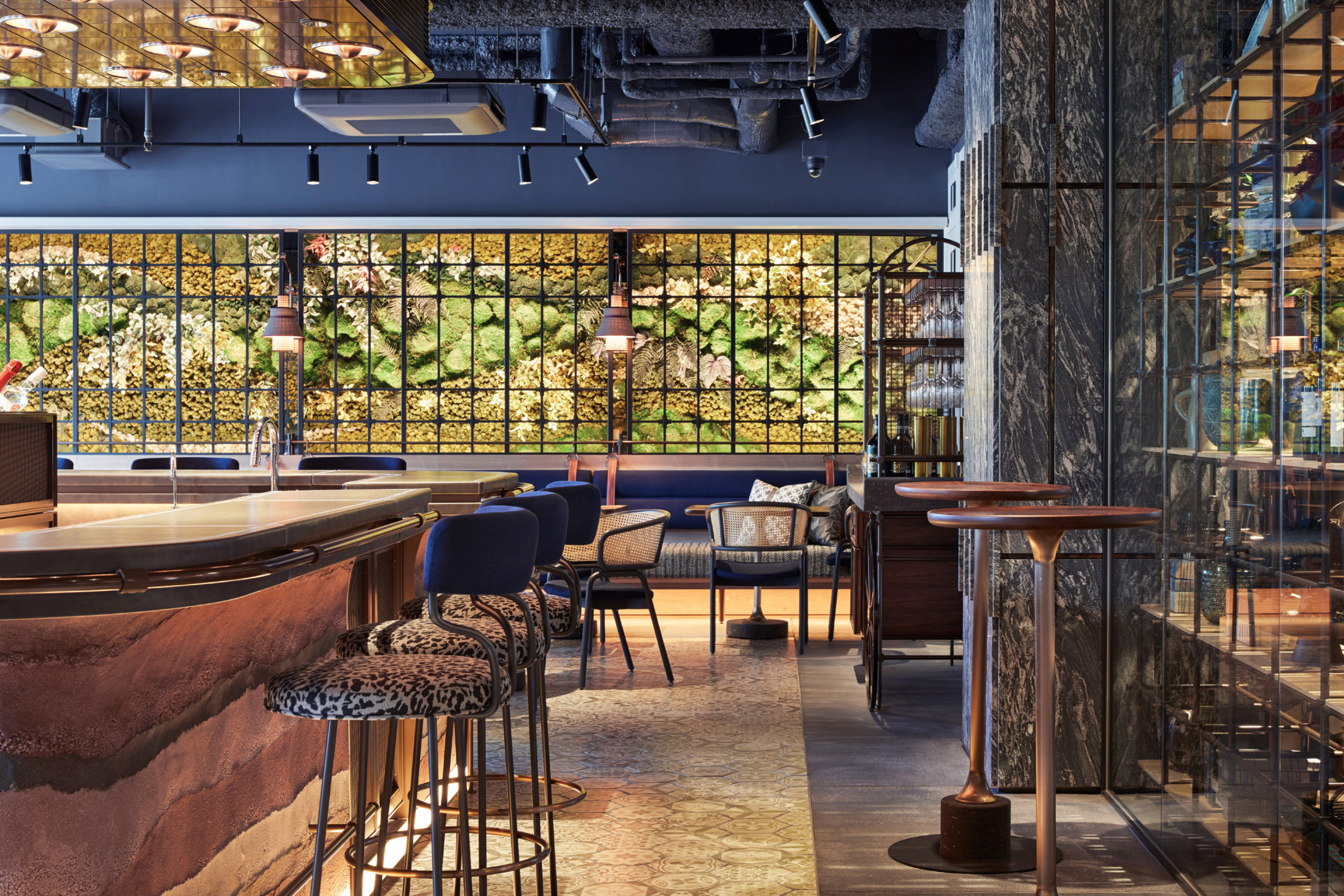 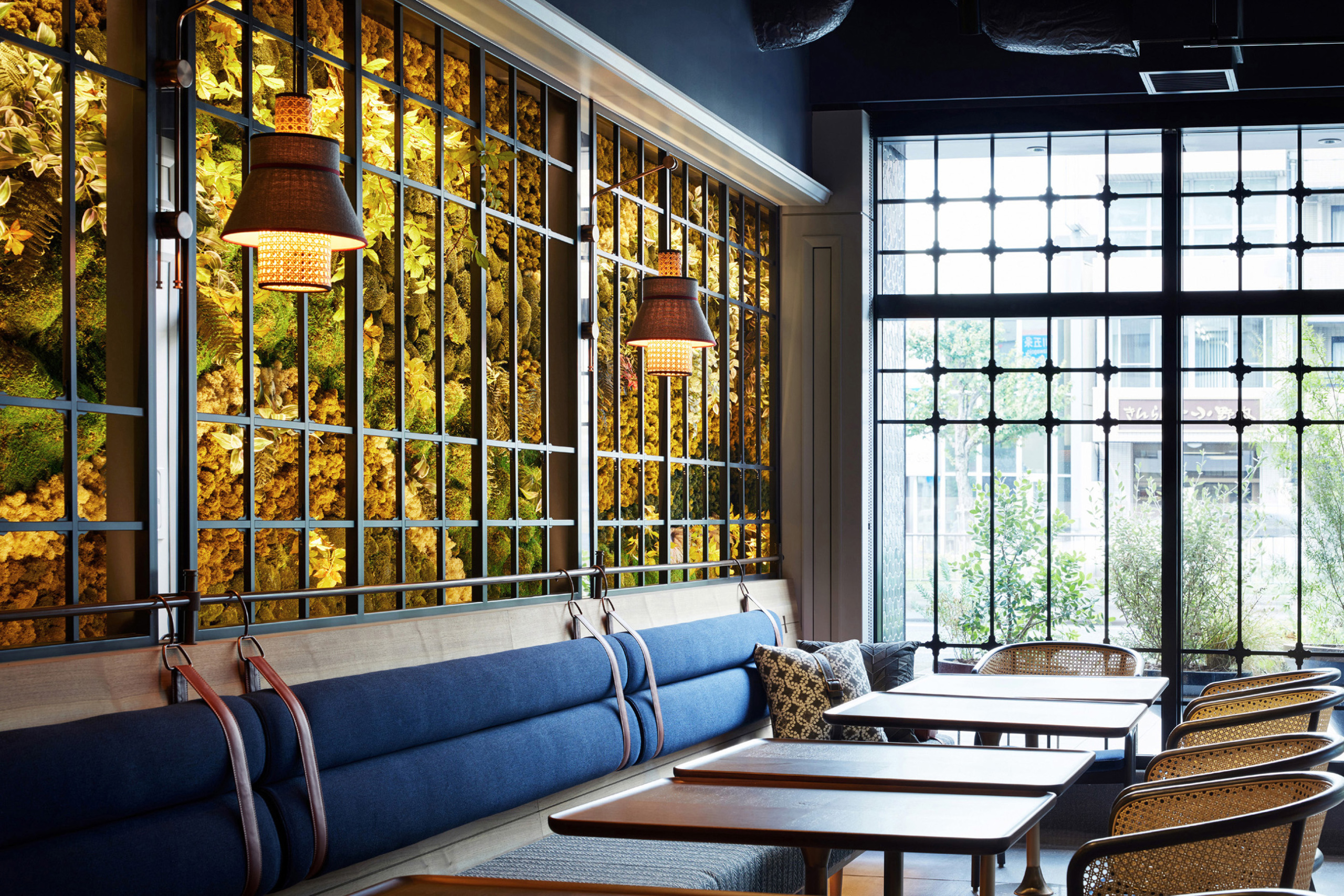 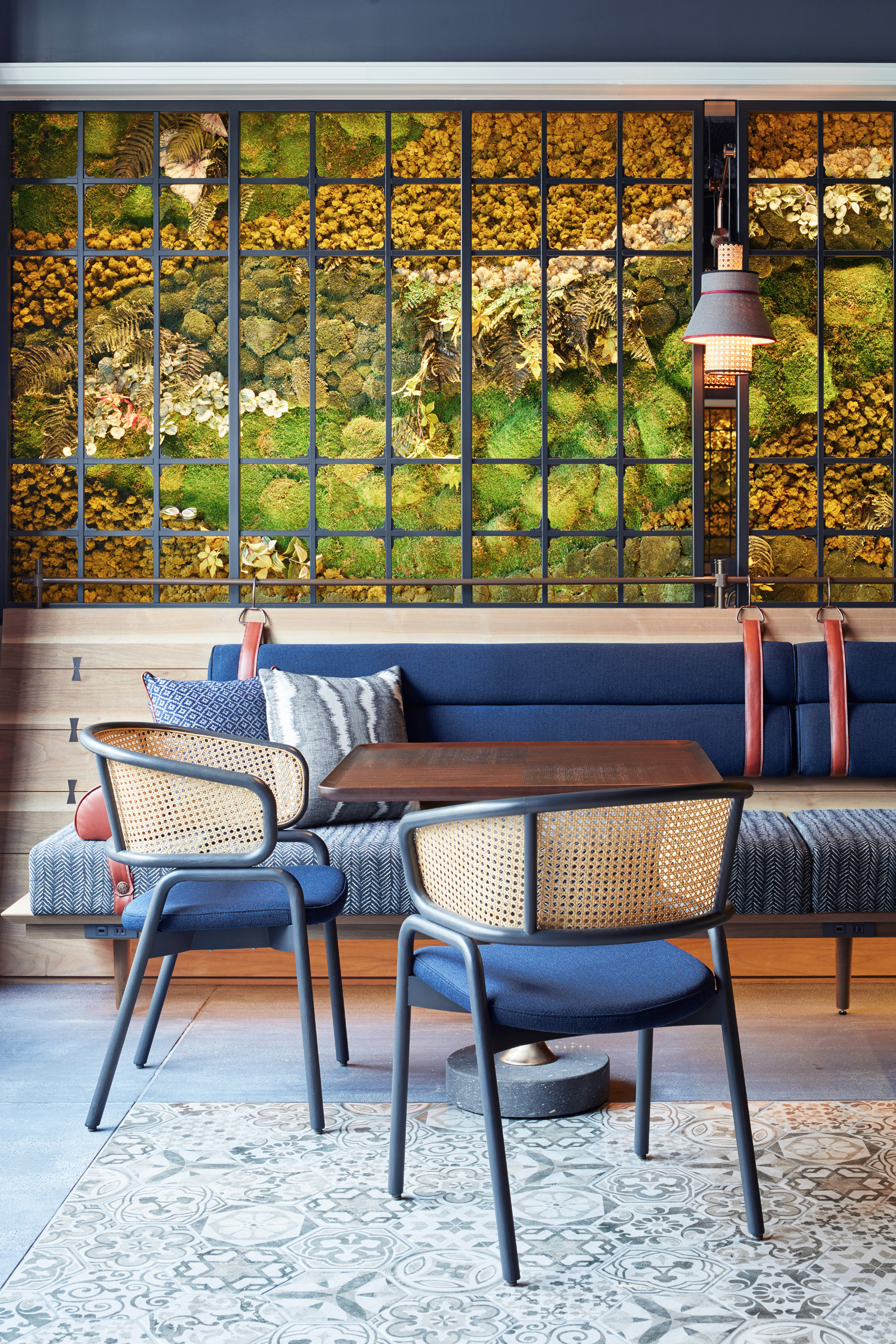 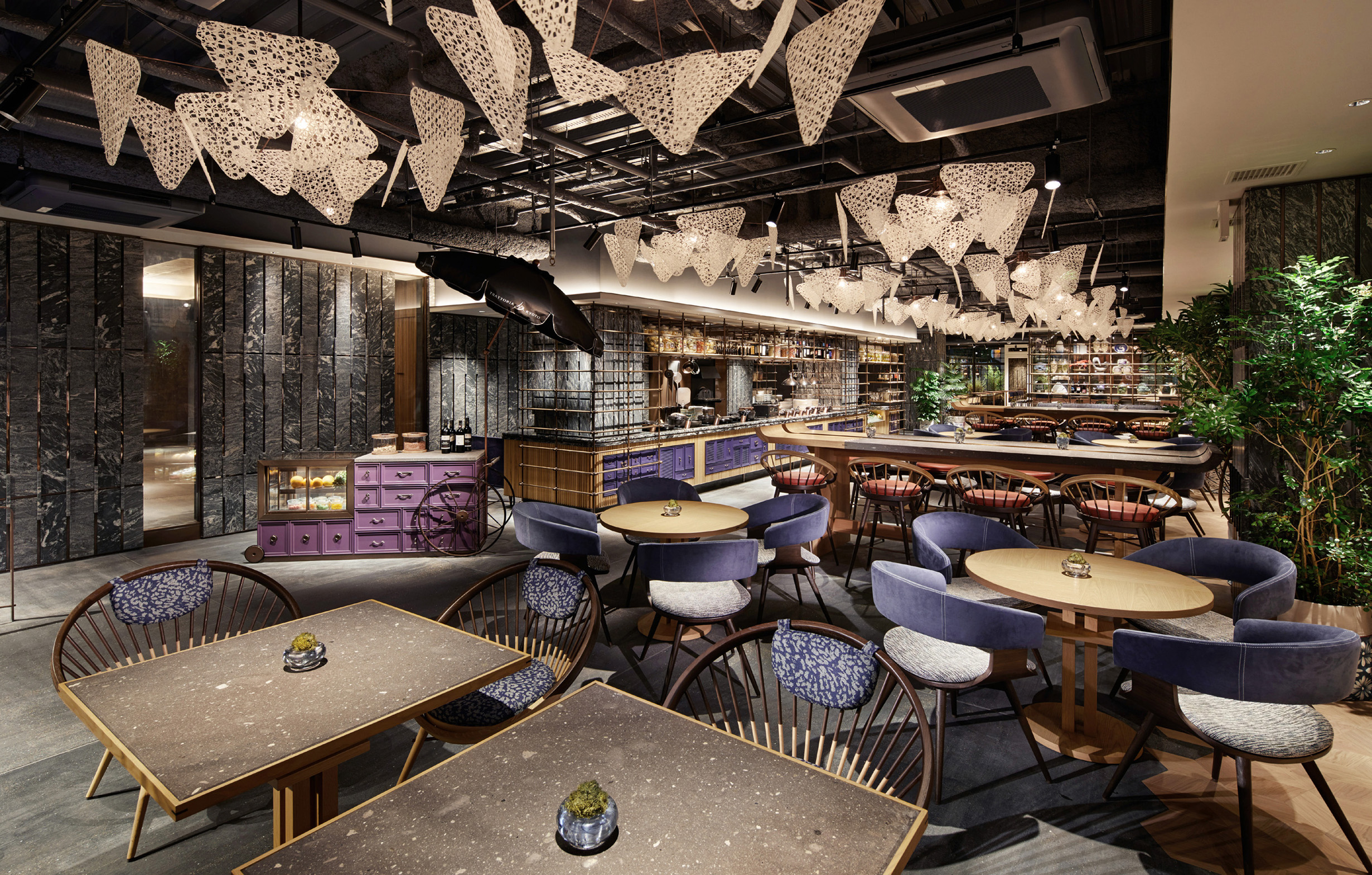 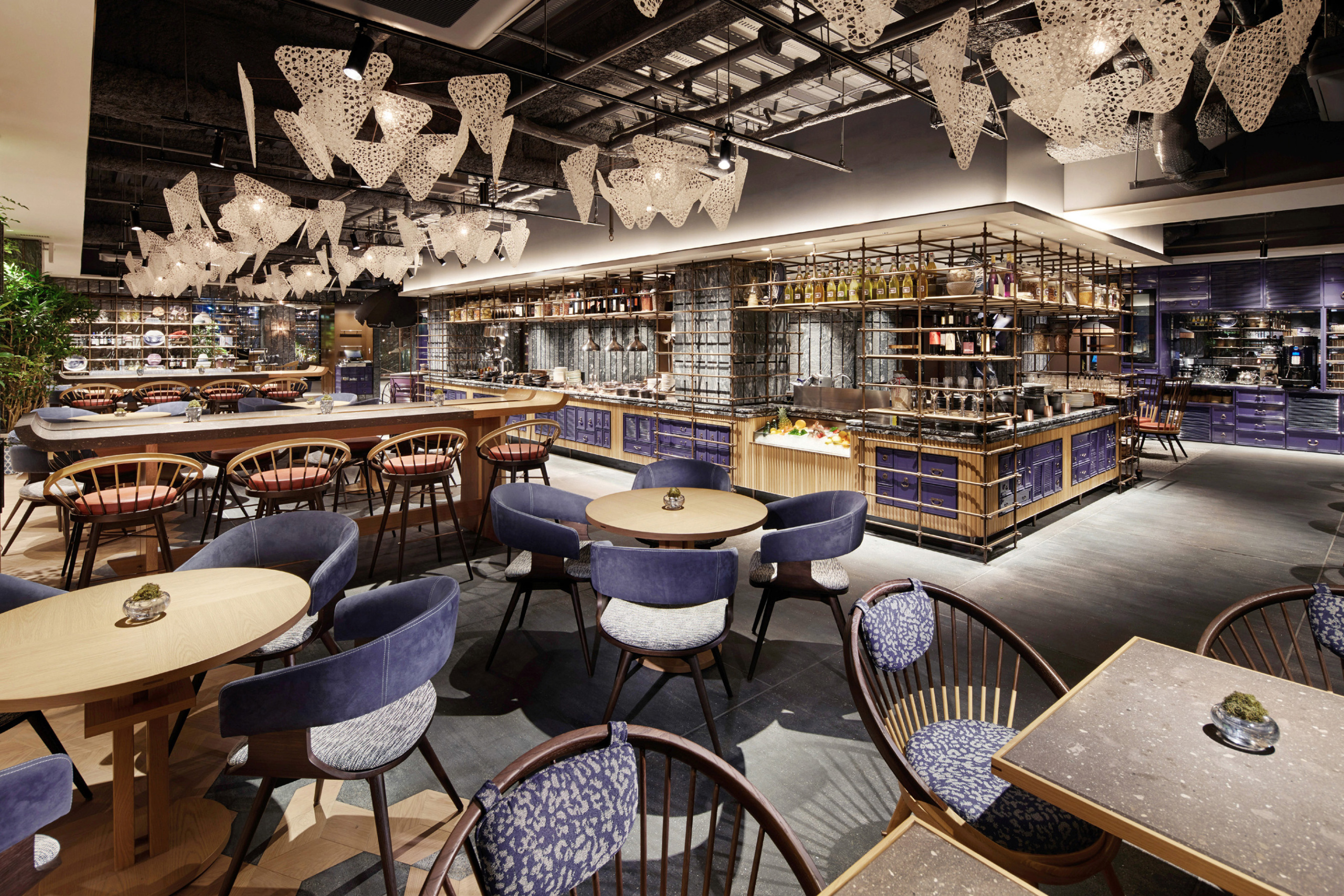 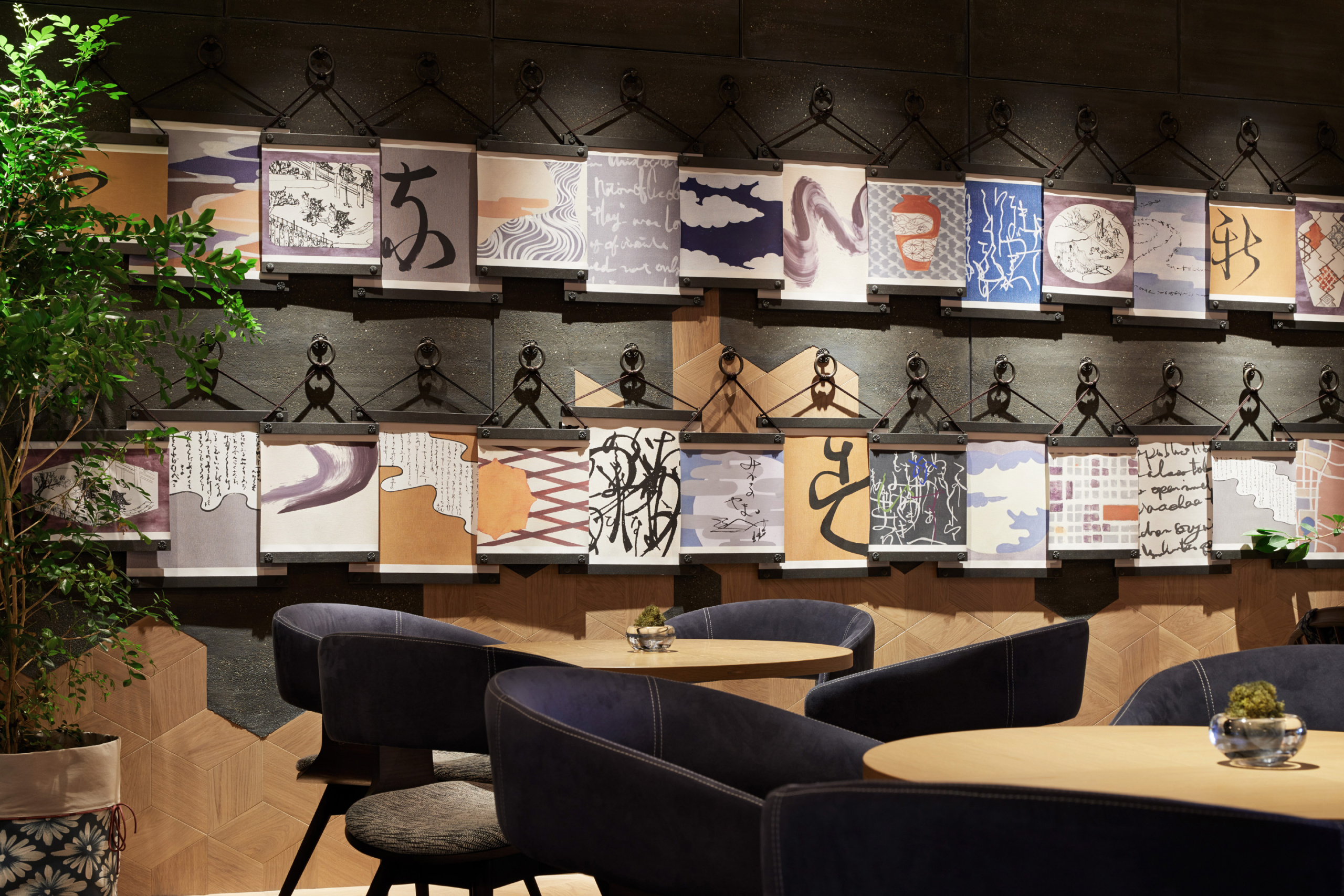 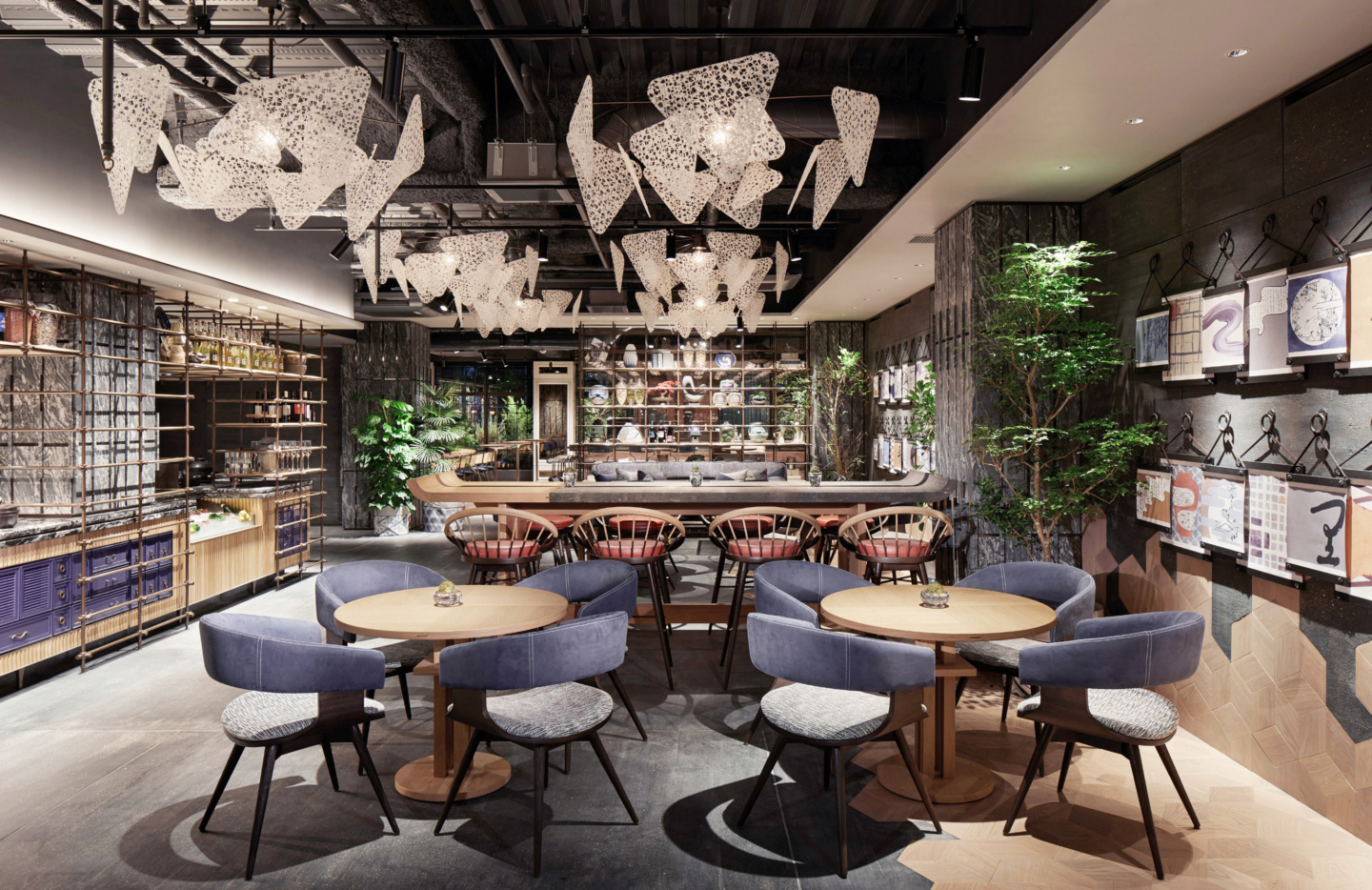 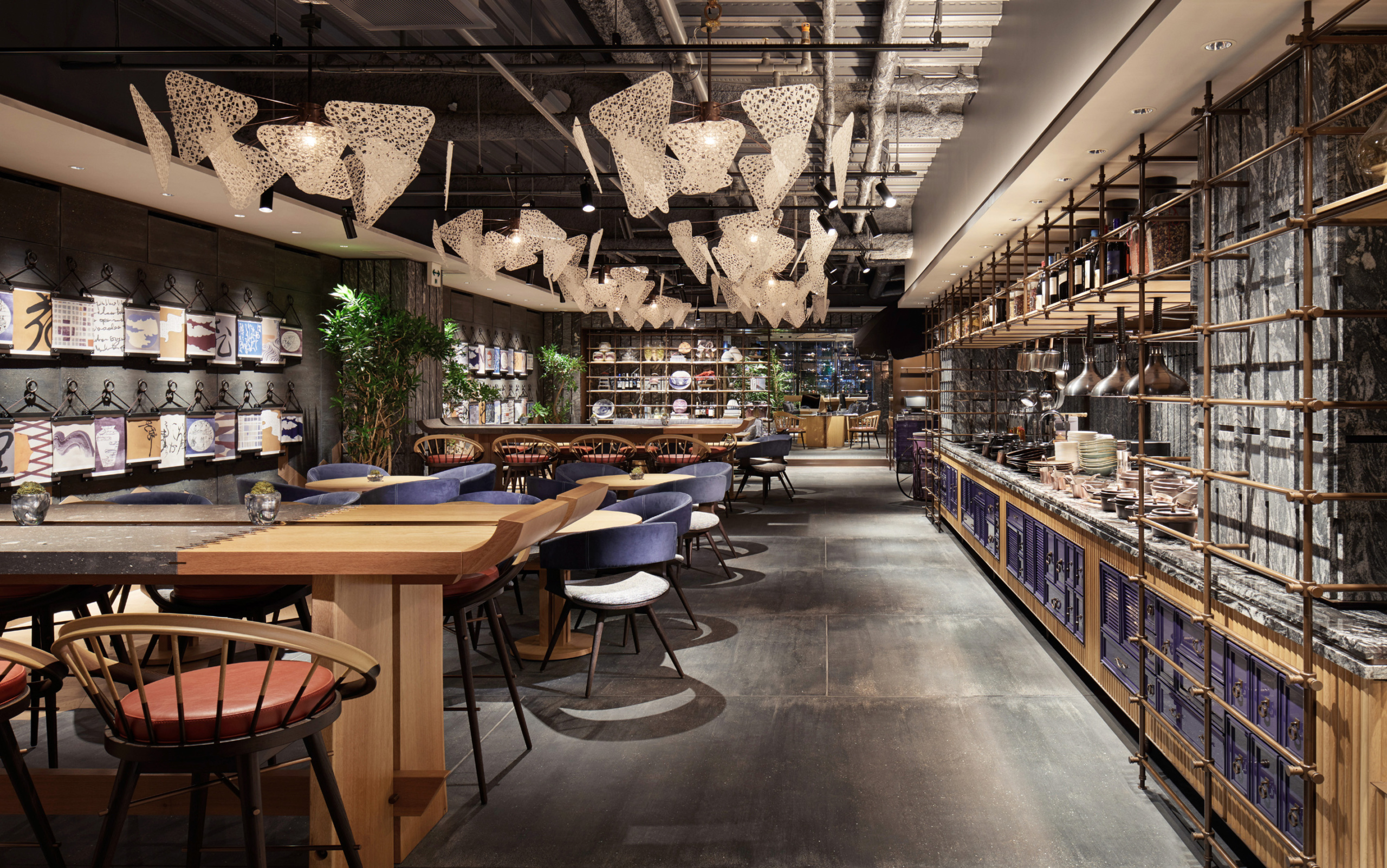 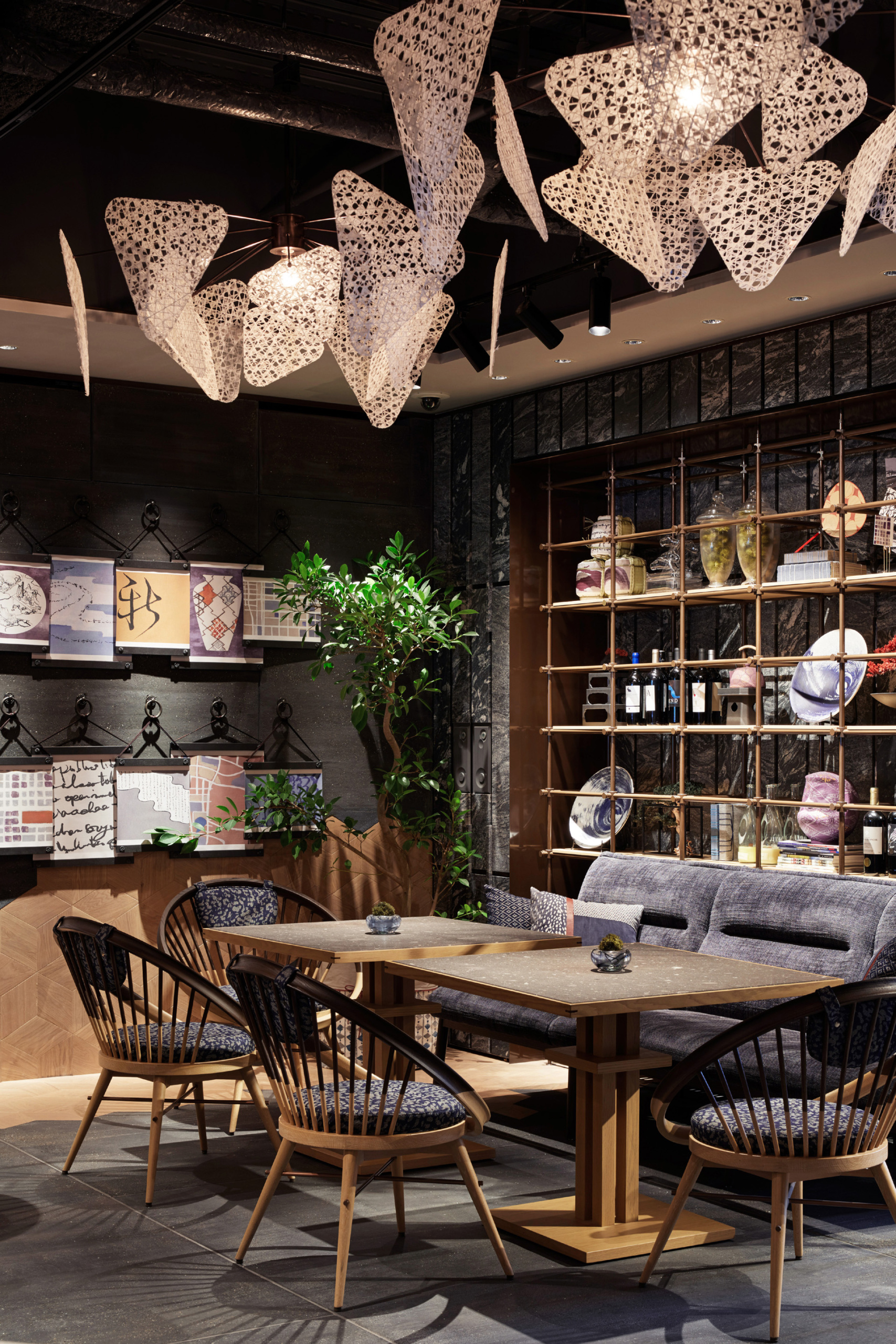 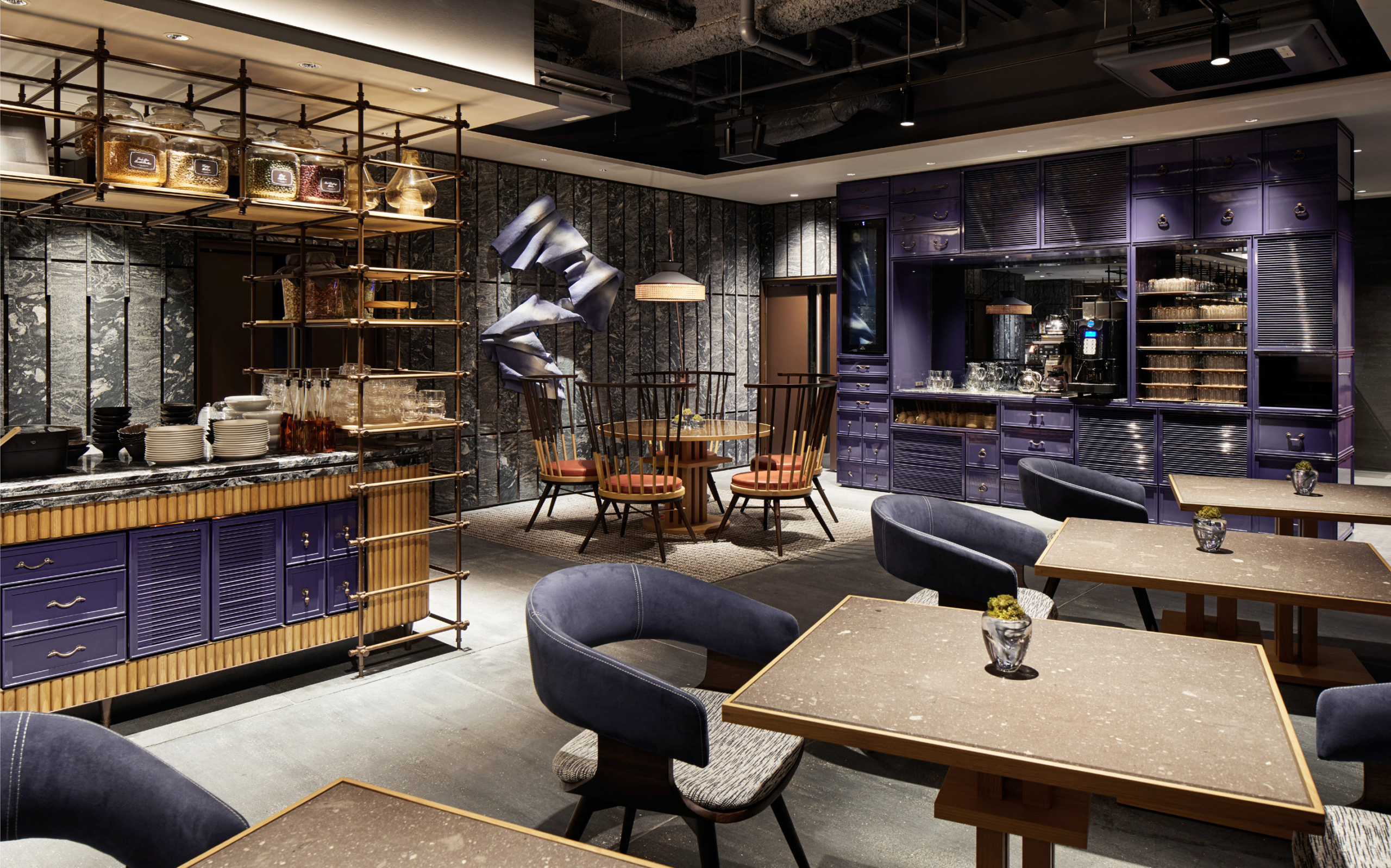 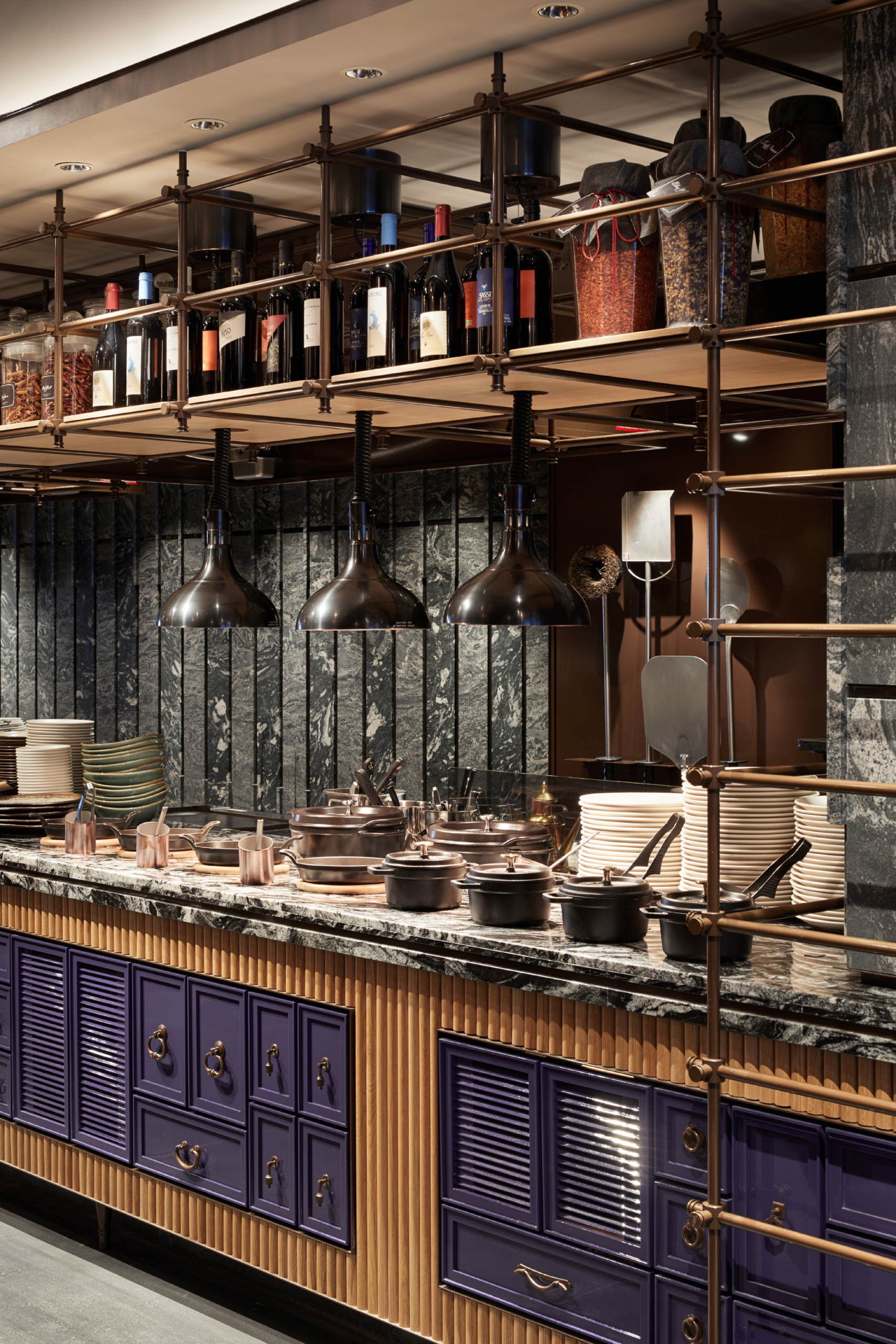 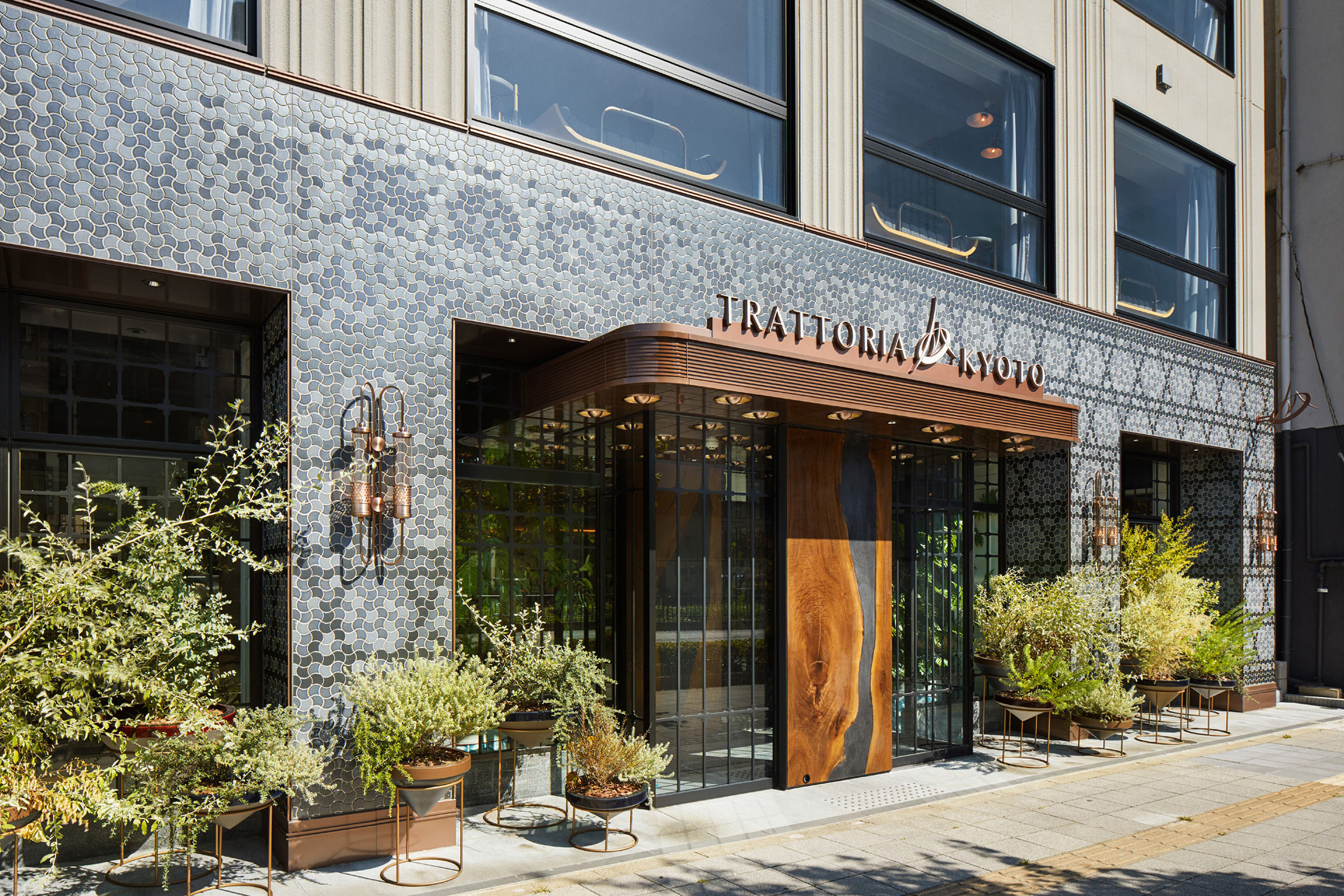 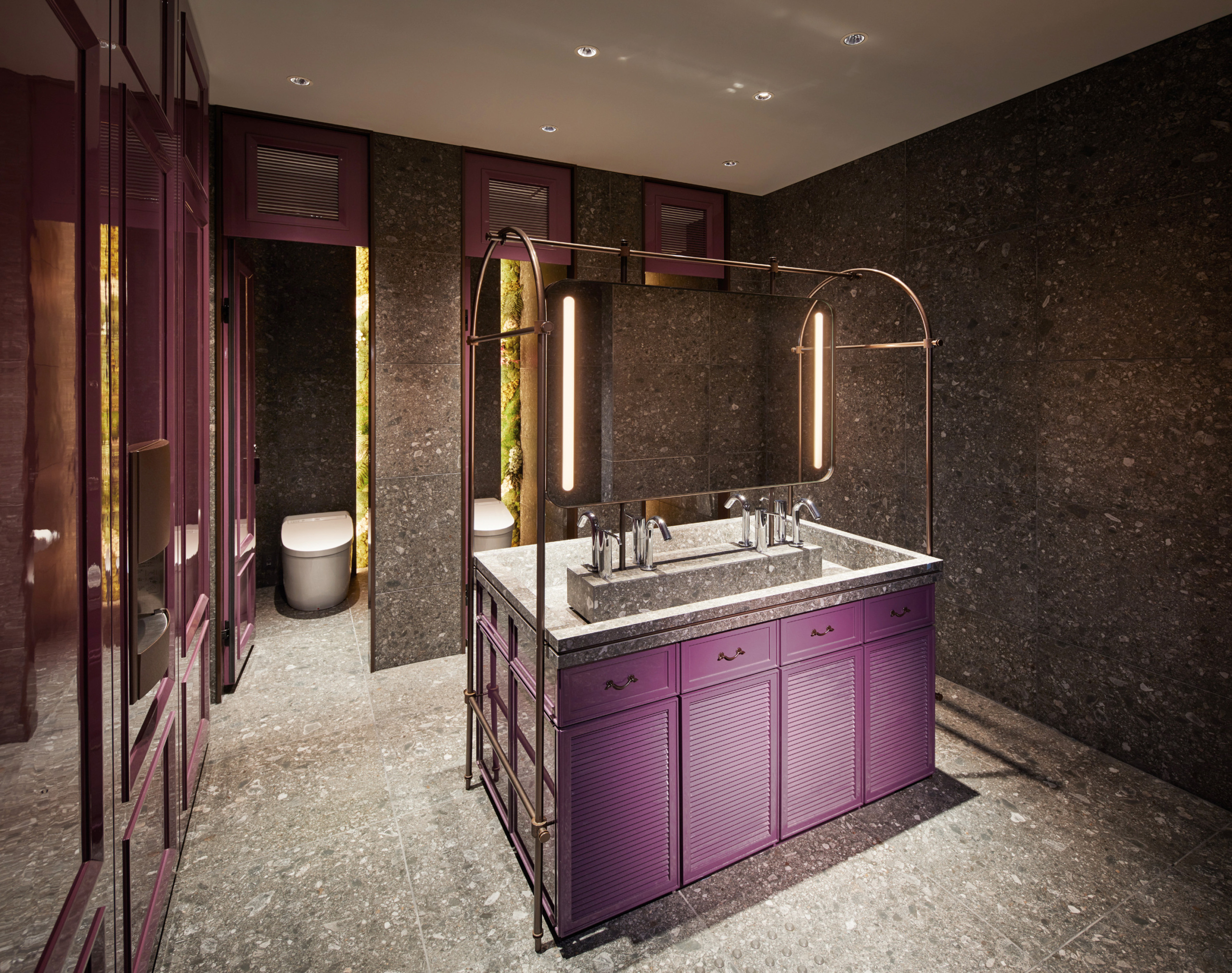 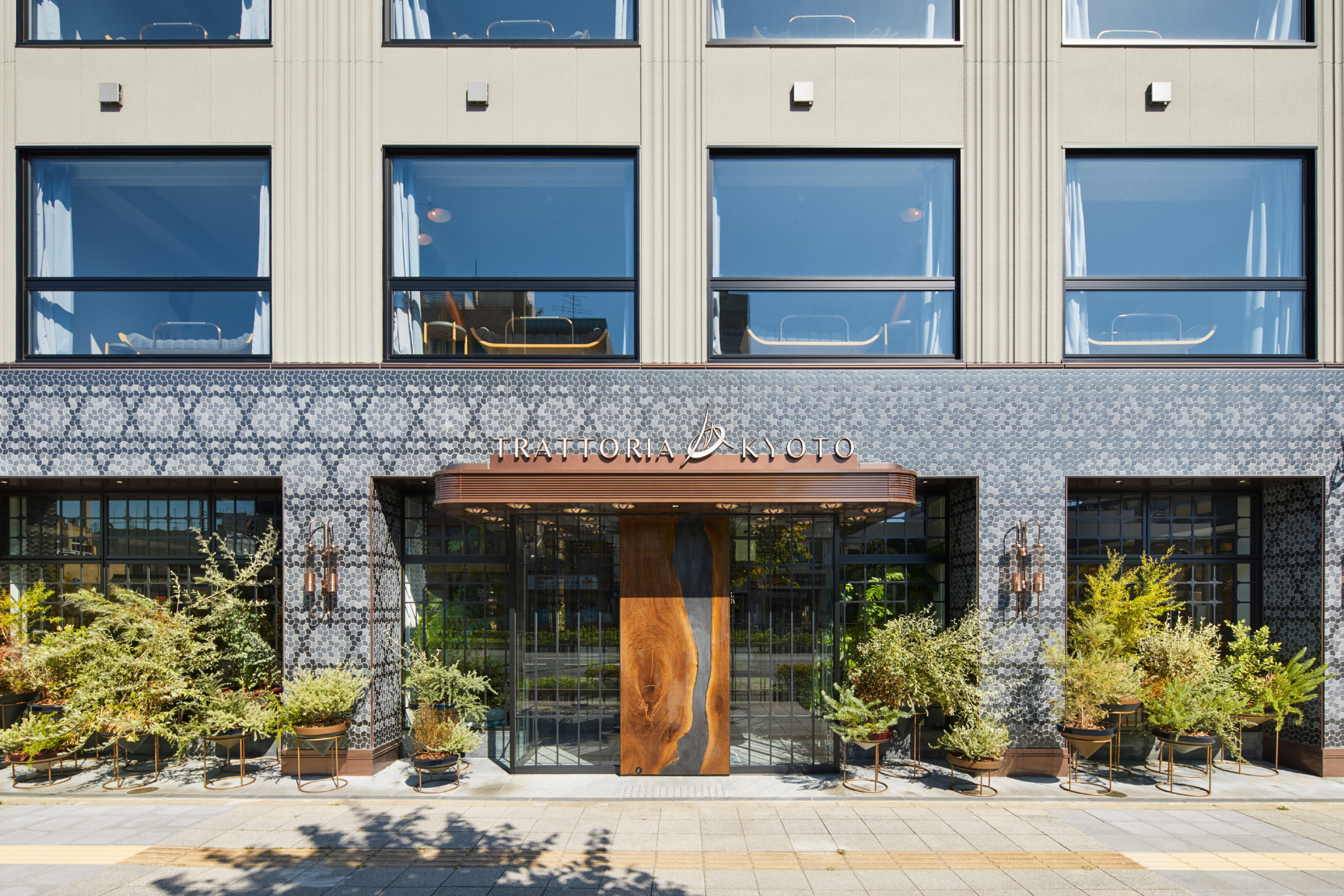 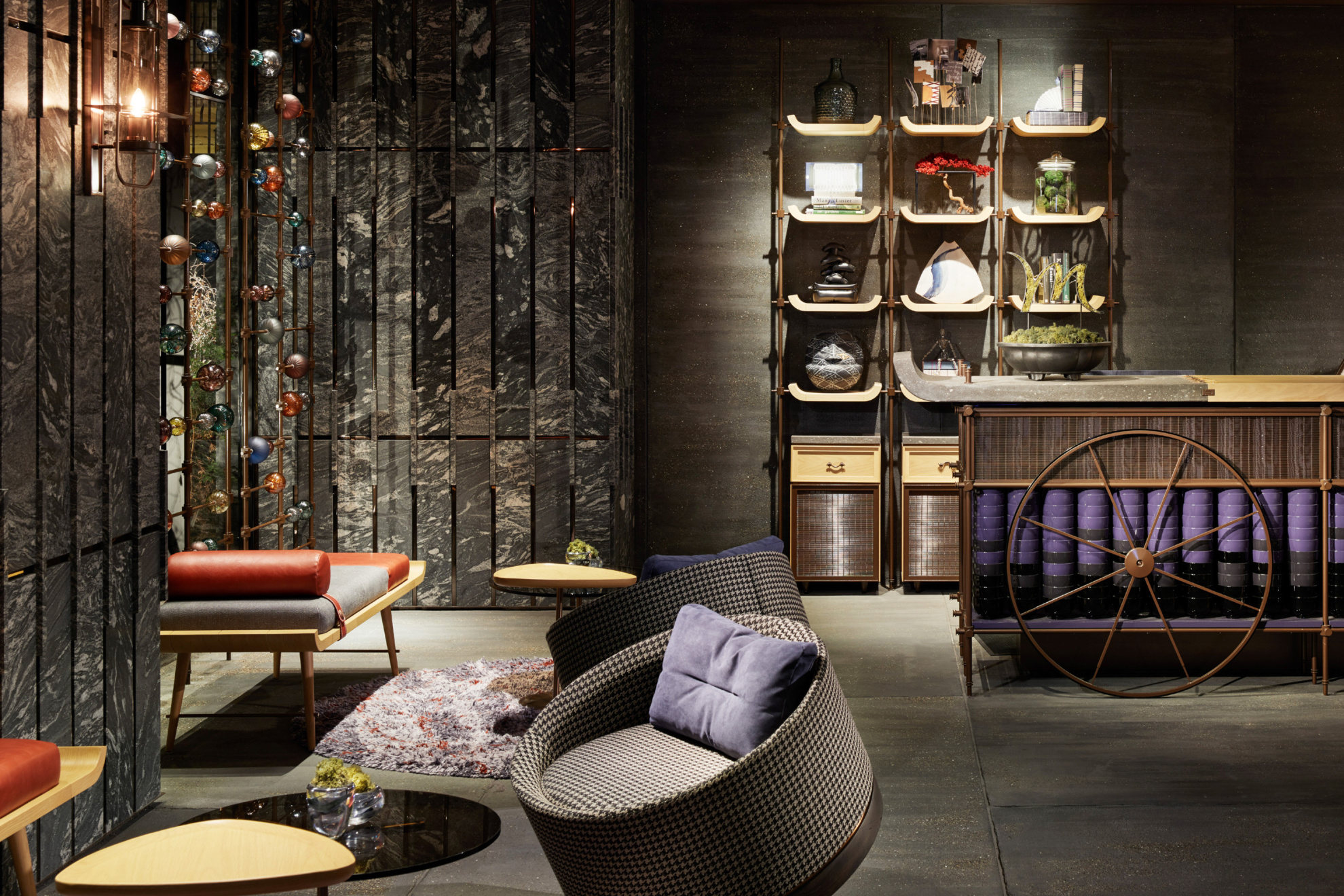 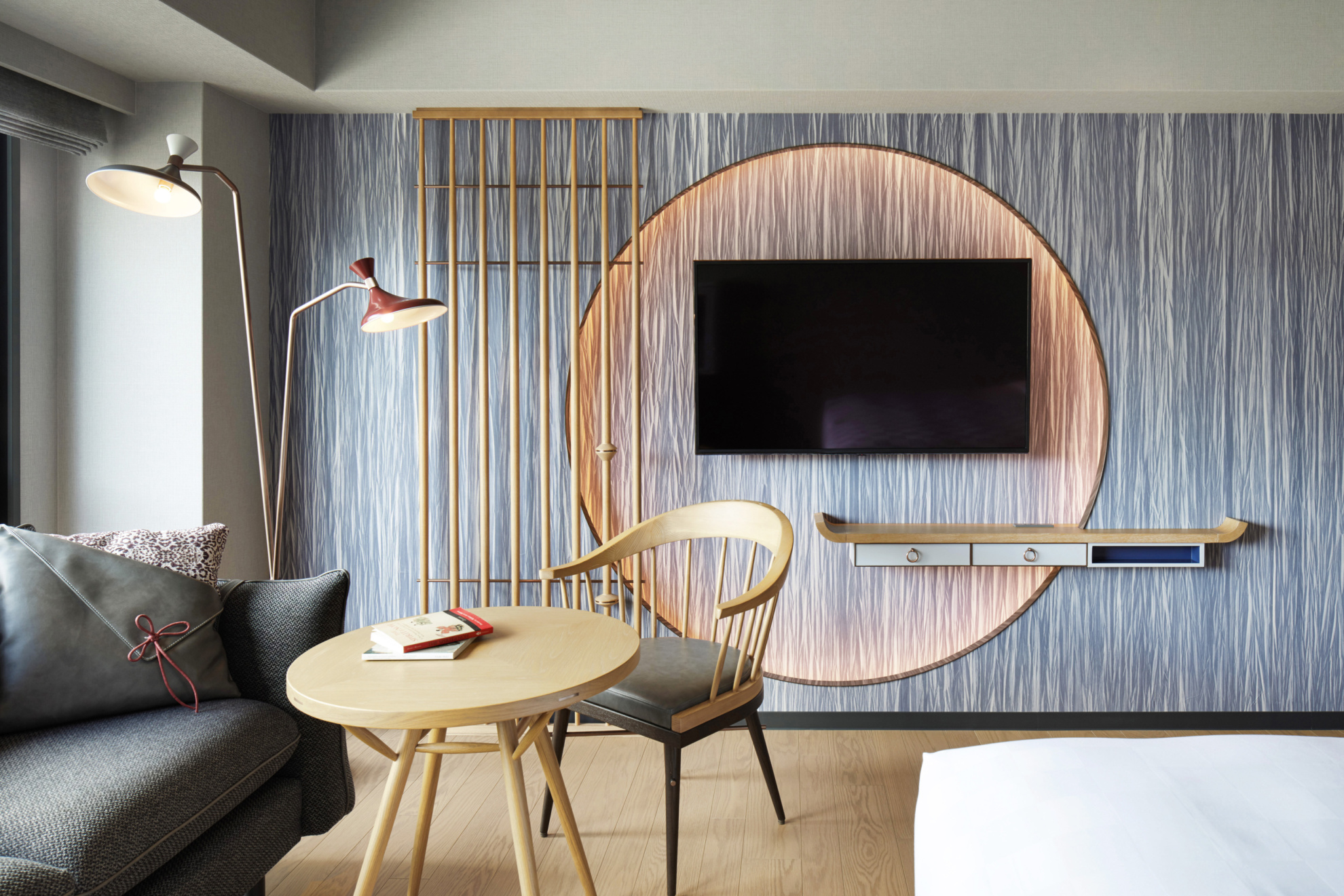 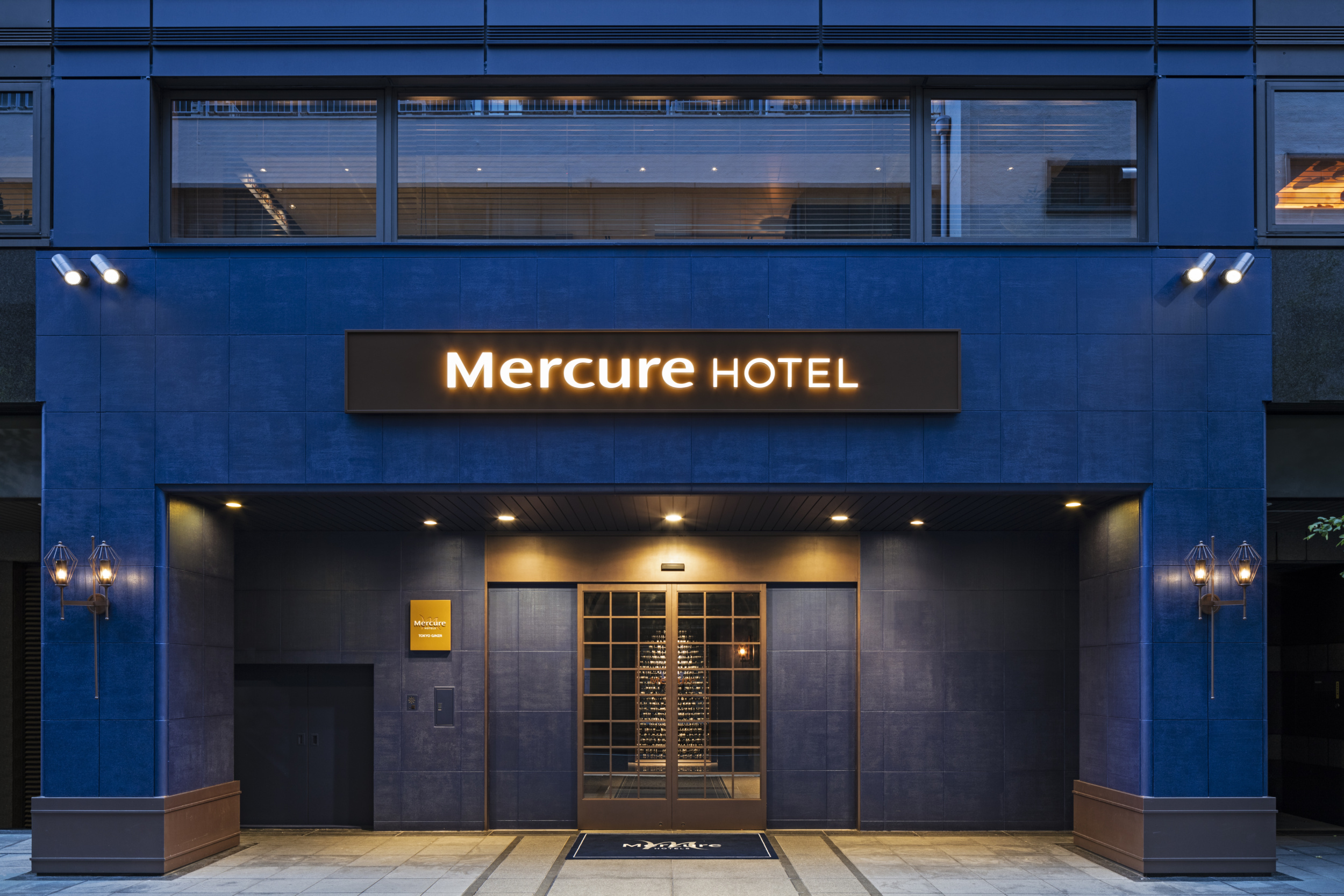 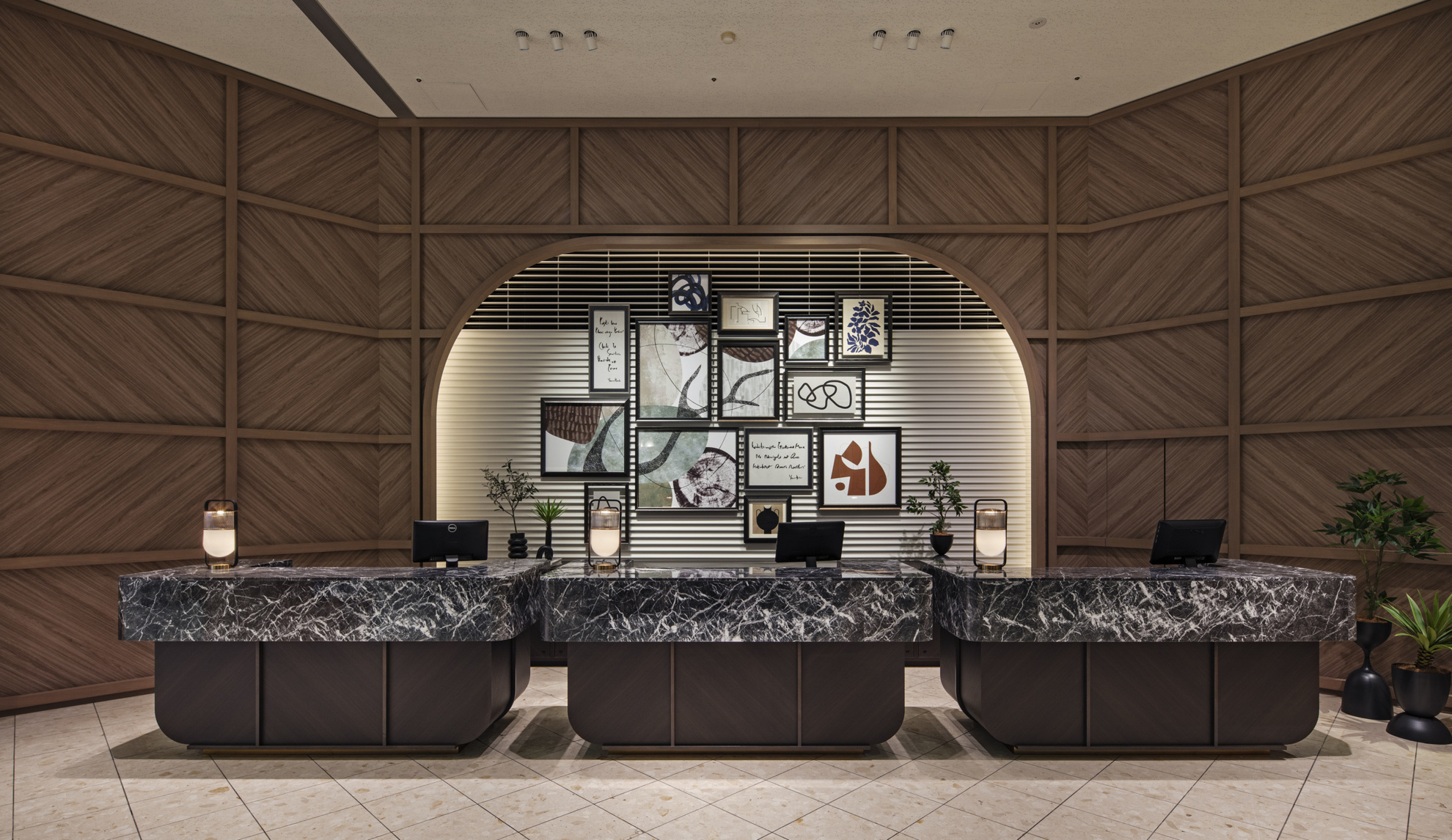 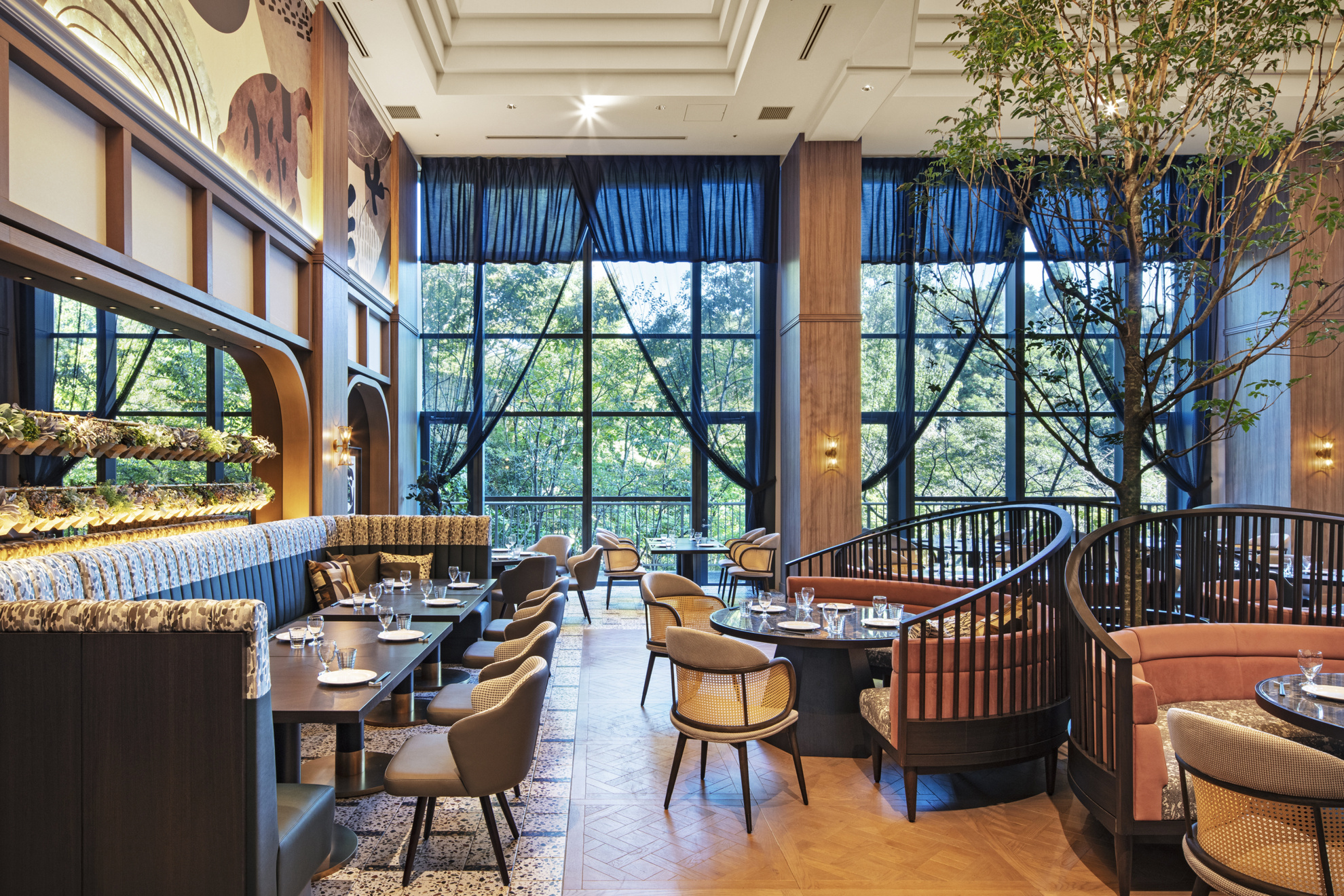